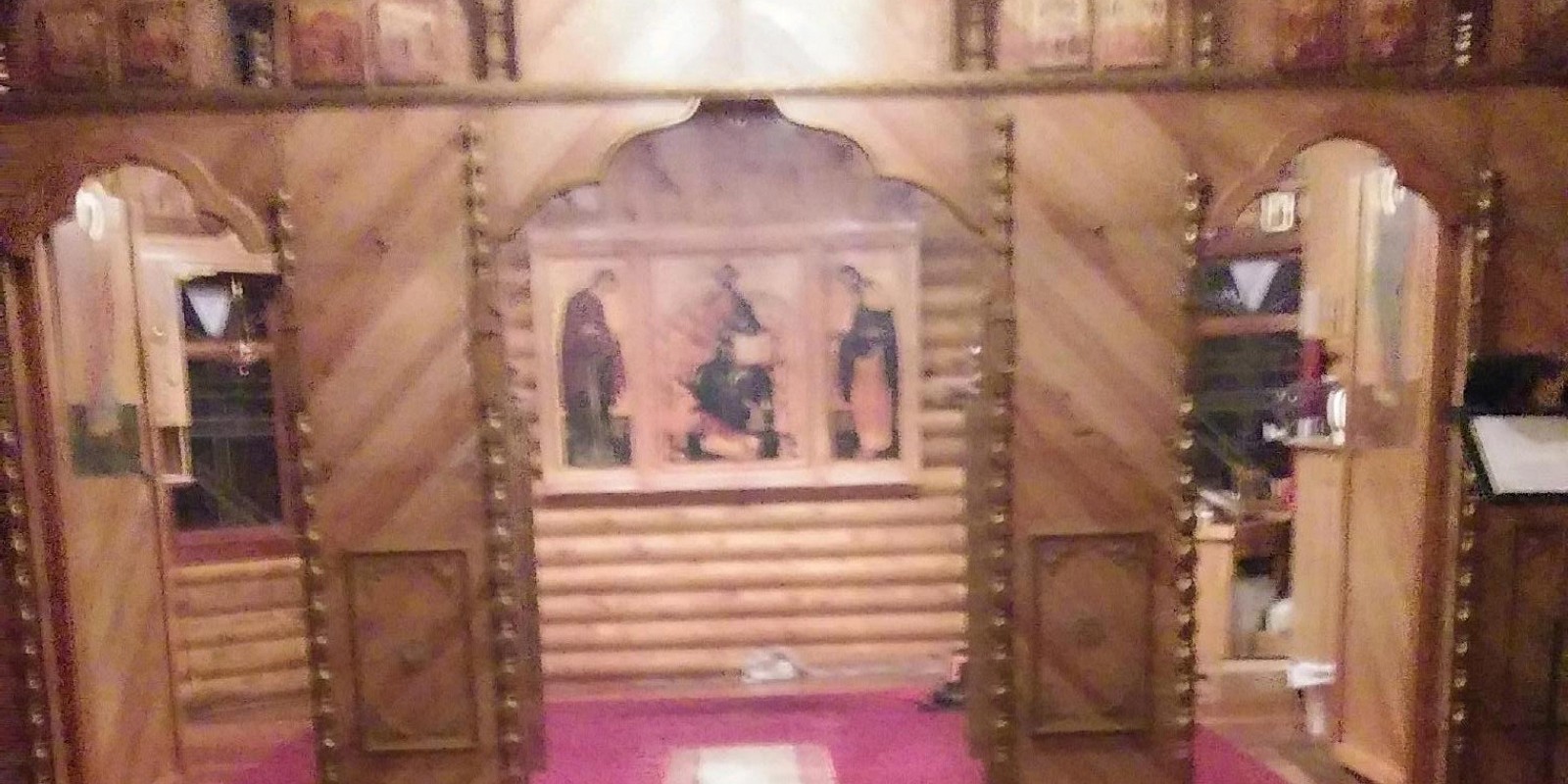 Your Graces Brother-Archpastors, Honorable Fathers,
Beloved Brothers and Sisters in the Lord!

I sincerely greet you with the 725th Anniversary of the appearance of the miraculous Kursk-Root Icon of the Mother of God of the “Sign,” and with the Centennial of the founding of the Higher Church Administration Abroad, which later was transformed into the Synod of Bishops of the Russian Church Abroad. We are not marking the events that destroyed all the foundations of Pre-Revolutionary Russia, and which hit extremely hard on our dear Mother – the Local Russian Orthodox Church – having pushed Her, together with the whole country, onto a path of great suffering, repression, martyrdom and confession. Rather, we raise up gratitude to God, Who has preserved us under the shelter of our precious Orthodox Faith, in the traditions of the glorious Russian Church. We bow down before the memory of those ascetics,... Wildfires Rage in Parts of the Northern Deanery, Some Parishes in Oregon at Risk of Evacuation - 09/09/2020

Oregon Governor Kate Brown has invoked the Emergency Conflagration Act as wildfires continue to spread throughout the state.

There are at least 35 active fires, with more than 368,029 acres burning in the state, according to the Oregon Office of Emergency Management.

Parishes in the Northern Deanery of the Western American Diocese in Oregon are at risk of succumbing to the fires...

It is with pain of heart that I am following the events unfolding in California, which is engulfed in flames, making this the second worst fire season in the history of the state. And I hasten to express my profoundest sympathy to everyone. I prayerfully empathize with His Eminence Archbishop Kyrill, the auxiliary bishops His Grace Bishop Theodosy and His Grace Bishop James, the clergy, monastics and flock of the Western American Diocese, the citizens of California, all who have suffered from the flames and the tens of thousands of firefighters battling them.

Glory to God, the fire did not touch the Church of Our Lady of Kazan on the Russian River... Donate to Fund for Assistance 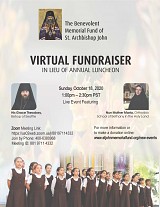 St. Silouan Monastery Feast Will Be Closed To Pilgrims This Year
more information >
00002 Paschal Epistle from His Eminence KYRILL Archbishop of San Francisco and Western America, 2020 - 04/13/2020

Calendar
Videos
A Presentation from the Symposium “Saint John and His Legacy” by Archpriest S...
2 Jul 2020 at 9:25pm 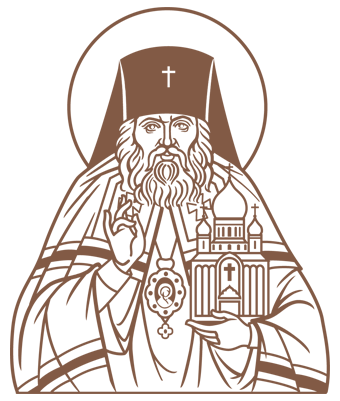